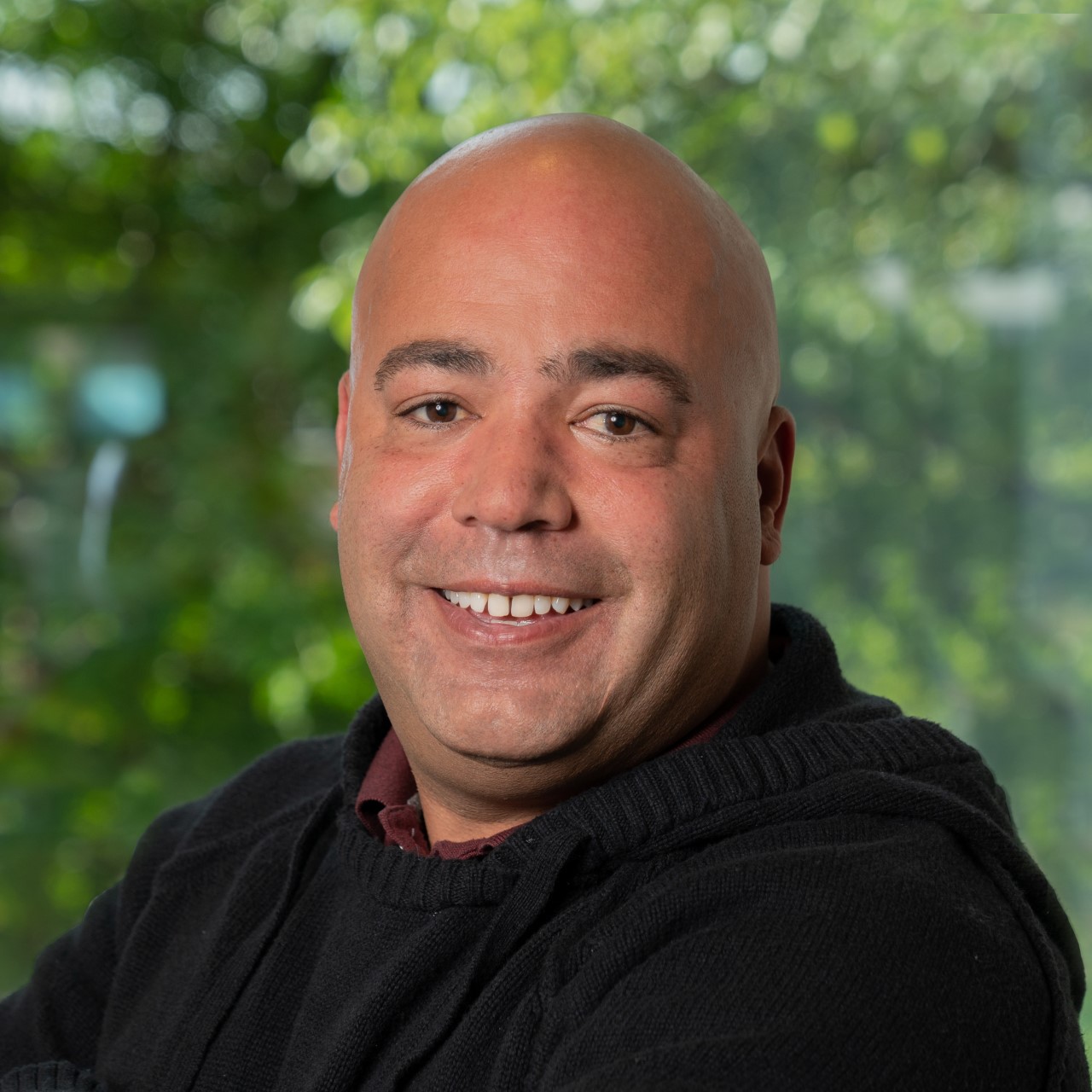 Greg Allen has worked as a director, educator, and producer for twenty-five years, directing many college/university productions, as well as professional productions in Boston and New York. Greg’s work has been presented at The Francis Anne Cannon Workshop Theater, Ensemble Studio Theater, and The Bleeker Street Theater in New York City; The Strand Theater, Mosesian Center for the Arts, and Boston Center for the Arts in Boston; and, the Garde Arts Center in Connecticut; among others. Selected productions include The Colored Museum, Once on This Island, Lady Day at Emerson’s Bar and Grill, A Lesson Before Dying, and THUNDER – A Musical Memoir which was selected and presented at the New York International Fringe Festival. The production earned the FringeNYC Outstanding Choreography Award and won rave reviews.

Greg also has a passion for working with playwrights in the process of developing scripts for readings, workshops, and initial production. He has directed workshops and premiere productions of new works by playwrights including Kirsten Greenidge, Cynthia Robinson, Richard Ravosa, Letta Neely, and Cliff Odle. Most recently, a production of Confidential Informant by Charlie Lyons and produced by TC2 Theatre Company and Mommy Are We Poor by Richard Ravosa, produced Six Corners Entertainment/David Bertolino Productions. Along with collaborator Letta Neely, Greg received a Live Arts Boston 2022 grant from The Boston Foundation to support an upcoming production of an original spoken word play, Pulling It All Into The Current, coming to Boston Spring 2023..

A graduate of the theater program at Sarah Lawrence College, Greg holds an M.F.A in Theater Directing from University of Massachusetts at Amherst, as well as an M.Ed. from Cambridge College. He has spent much of the last twenty-five years teaching theater in High Schools in Boston, as well as at the college and university level including MassBay Community College and Umass Amherst bringing theater to life with many wonderful collaborators, both aspiring and professional. Currently, Greg is on the teaching faculty at Wheelock Family Theatre, a volunteer “The Business of Theatre” mentor with Apprentice Learning Inc., Assistant Teaching Professor in the Northeastern University Department of Theatre, and Co-Artistic Director of A Revolution of Values Theatre Project.” Polaroid Stories director Greg Allen on Metamorphoses and the multiverse