Australian conductor Katherine Chan is known for her energy and enthusiasm on the podium. Currently residing in Boston, she is the Director of Choral Activities and Assistant Professor of Music at Northeastern University, conducting the Northeastern Choral Society Choir and Chamber Singers. She also serves as the Associate Conductor to Back-Bay Chorale, Boston.

A highly innovative and collaborative artist, Chan conducted Fauré’s Requiem semi-stage in 2015, with singers from the Minnesota Chorale and librettist Michael Dennis Browne. Chan has assisted choral-symphony projects with Minnesota Chorale. Engagements in 2019 have included guest conducting the Xi’an Symphony Chorus in China, being selected as one of the top twelve finalists in the World Choral Conducting Competition in Hong Kong.

Prior to relocating to the United States, Chan was extensively involved in Australia’s choral community, serving as a National Council Member for the Australian National Choral Association (ANCA). She has presented and performed at prestigious international festivals. In 2010, Chan was a presenter at the Australia National Choral Association’s Choralfest and in the same year, was awarded the Sydney Symposium Choral Foundation’s Fifth Choral Conducting Scholarship. In 2011, she was invited to participate in the conducting master class with Maestro Helmuth Rilling at the Oregon Bach Festival. Chan continued to be a conducting scholar under the tutelage of Maestro Rilling, conducting at the Taipei Bach Festival and then Hong Kong SingFest. She has also appeared at the National Conductors’ Symposium Canada and in 2017, Chan was finalist at the ACDA National Graduate Conducting Competition.

As a soprano, Chan has toured Italy with the Brisbane Concert Choir, and also a core member of Fusion Vocal Ensemble, performing at the 10th World Choral Symposium in South Korea in 2014. As a pianist/accompanist, Chan has been a collaborator for Queensland Opera and The Queensland Pops Orchestra.

Chan holds a Doctor of Musical Arts in Conducting from the University of Minnesota (UMN), under the mentorship of Kathy Saltzman Romey and Matthew Mehaffey. Chan received a Masters of Music in Choral Conducting from the University of Washington, Seattle studying with Dr. Geoffrey Boers, and Bachelor of Music Performance and Pedagogy in Classical Piano, from the Queensland Conservatorium of Music, Griffith University. 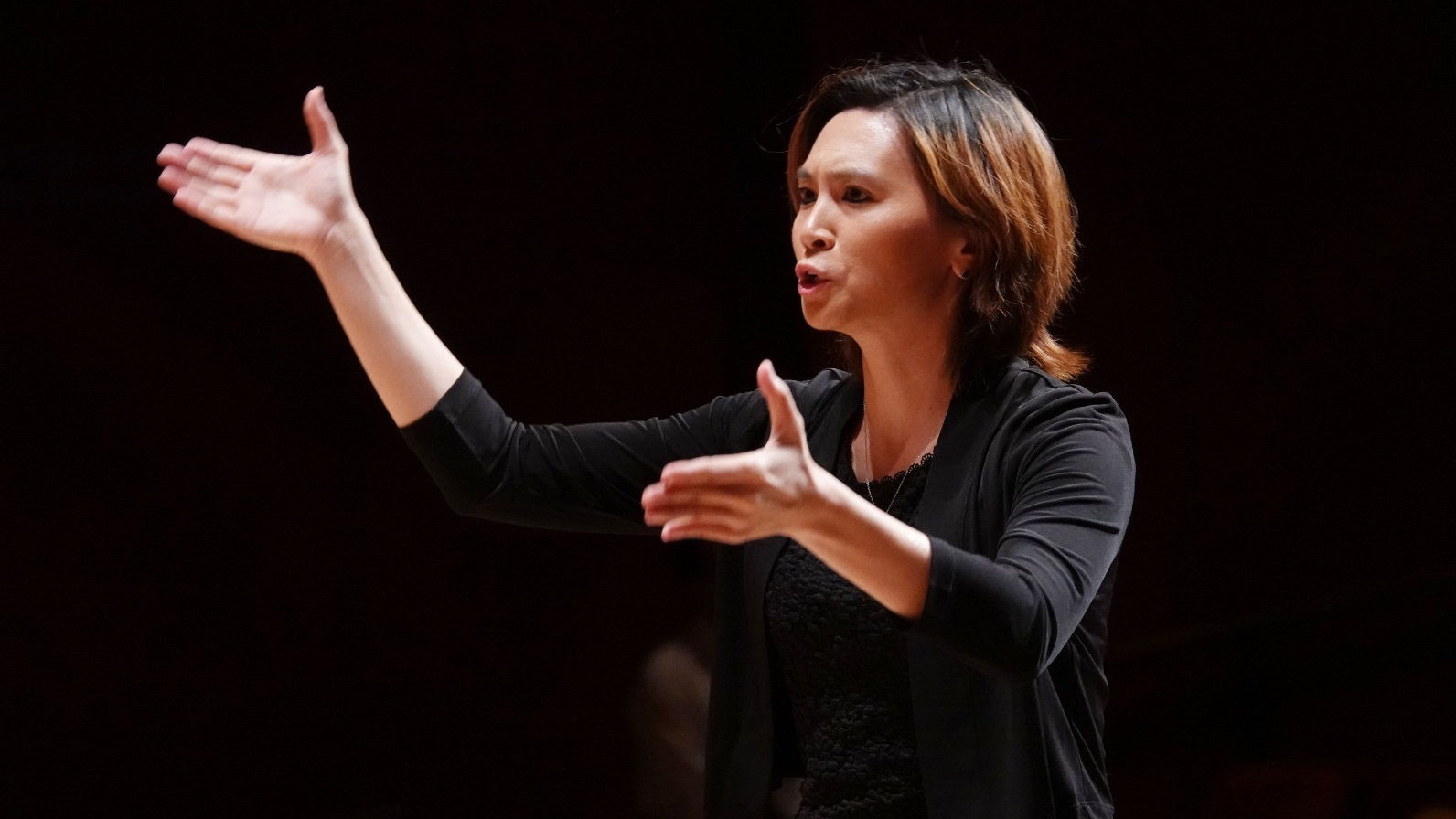