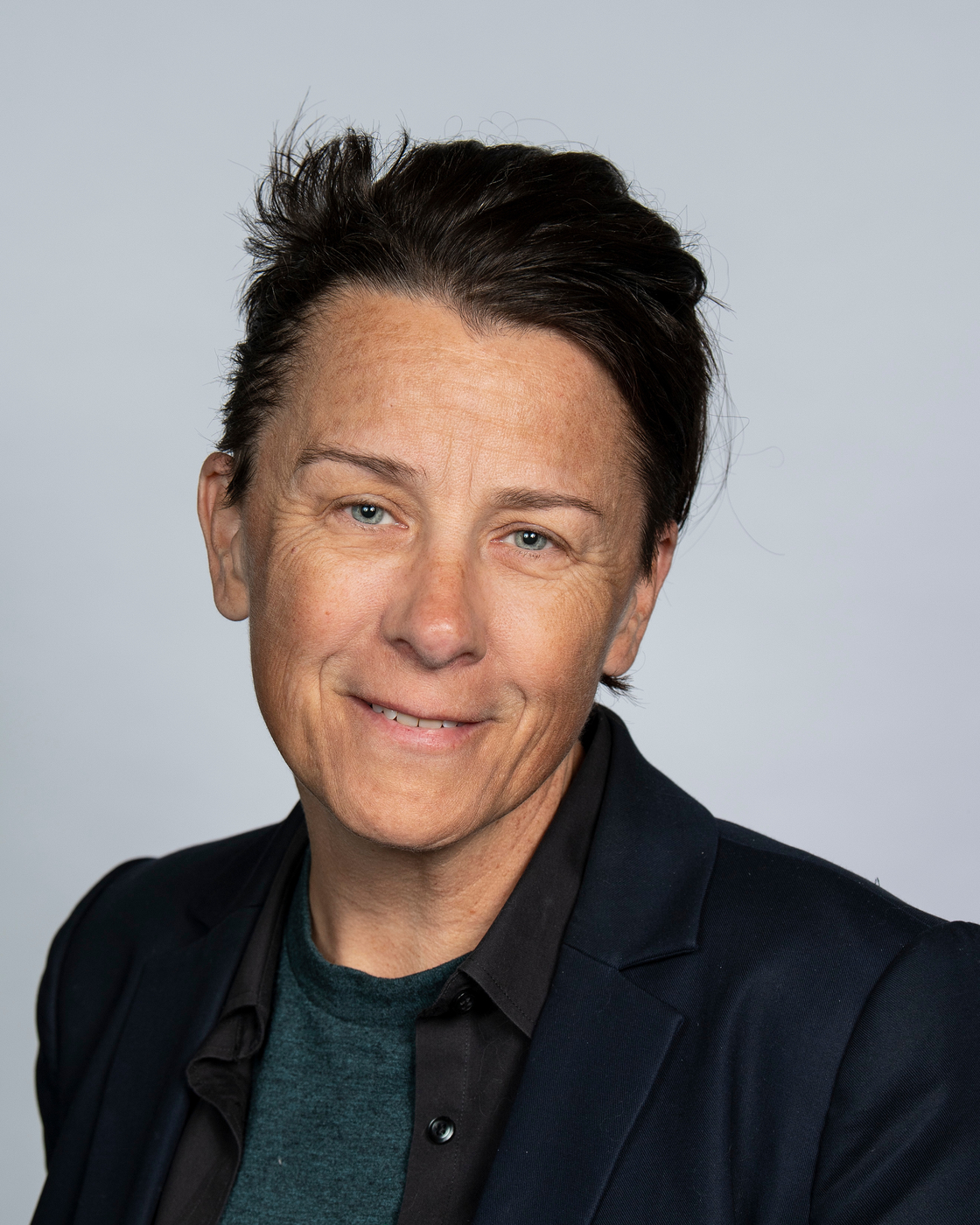 Melissa Ferrick signed with Atlantic Records in 1992 at the age of 21 after touring with British rocker Morrissey in the US and the UK. She released her debut and sophomore albums on Atlantic before moving on to Independent label W.A.R. Records in 1996. In 2000 Ms. Ferrick founded the nationally distributed independent record label Right On Records. Over the last twenty-seven years she has released seventeen albums, one documentary, one covers album, and performed more than six thousand shows. Her songs have been placed in major and independent films and on TV networks including HBO, Sears, ABC, and TBS. She is regarded in the industry and by her peers as one of the most prolific, hardworking, honest writers and performers active in the independent music industry today.