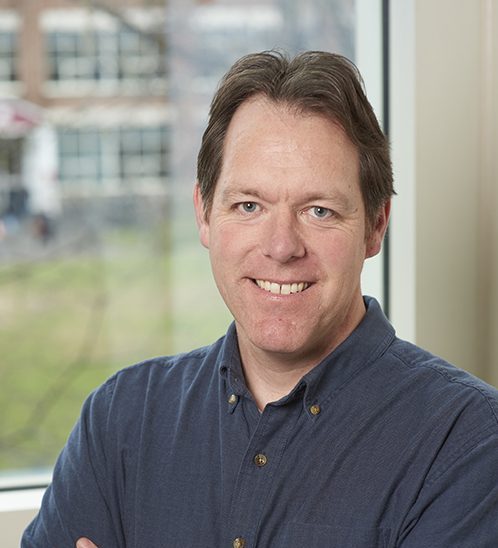 Mike Beaudet is an investigative reporter who has worked in television for more than 20 years. He is a Multimedia Investigative Journalist at WCVB-TV in Boston where he works as part of the “5 Investigates” team. Beaudet started his career in radio covering politics at the Massachusetts State House and also made stops at television stations in Bangor, Maine and Manchester, New Hampshire. Before joining WCVB he was an investigative reporter and anchor at WFXT-TV FOX25 in Boston.

Beaudet is known for his hard-hitting investigations and specializes in stories about government waste and corruption. He has won numerous awards, including 16 New England Emmy Awards. In 2016, Beaudet won the the New England Emmy for Outstanding Investigative Report for a composite of stories, two of which were produced with Northeastern students in his investigative reporting class. His reporting has also been recognized repeatedly by the Associated Press and the Radio Television Digital News Association.

A graduate of Emerson College, Mike earned his master’s degree from Northeastern University. His master’s thesis examined the undue influence some news organizations place on journalists when they put business interests ahead of the public’s right to know. Beaudet taught journalism at Emerson College and Northeastern before joining Northeastern as a Professor of the Practice in 2014. He’s a Massachusetts native who lives outside Boston with his wife and two children.