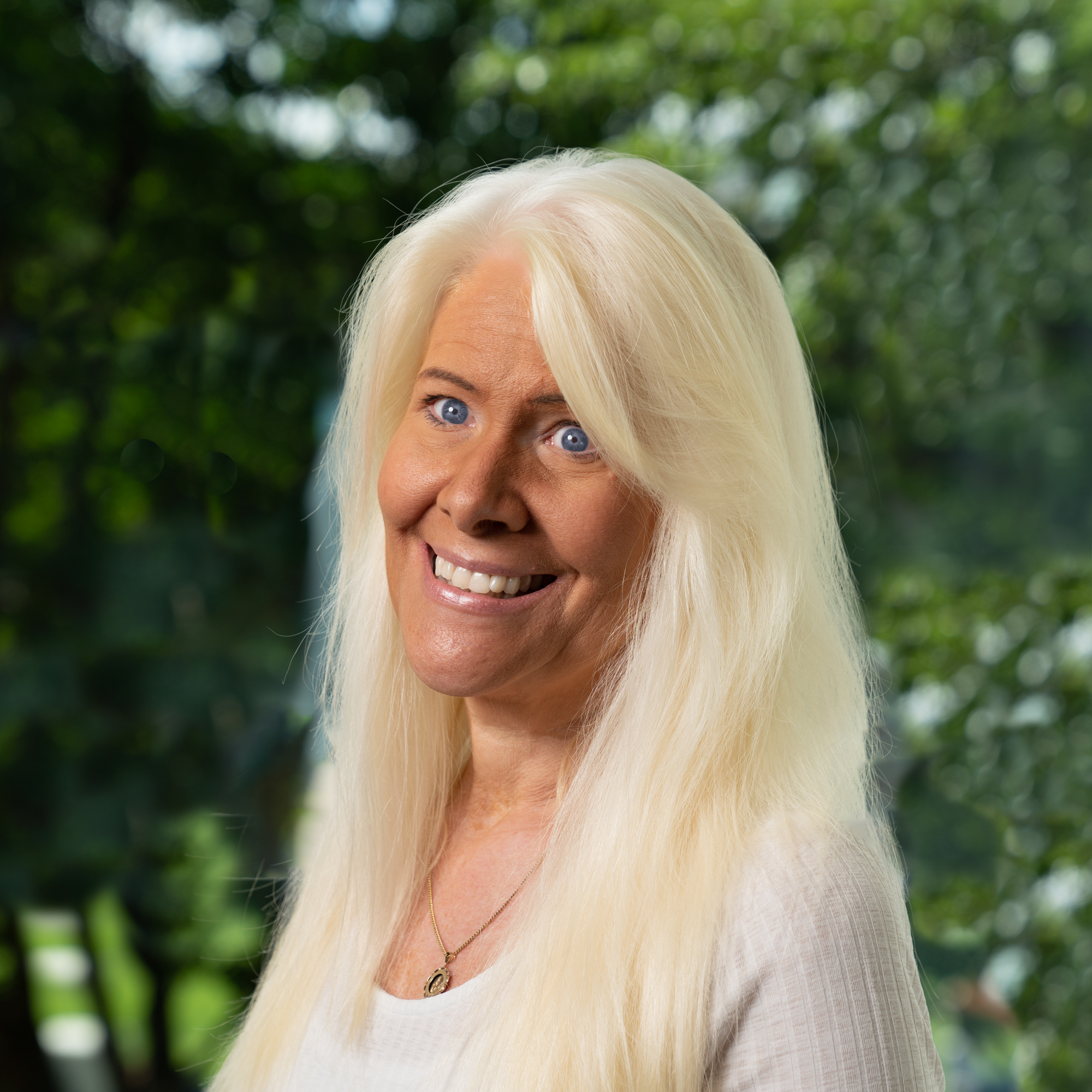 Prof. Stadnicki has enjoyed teaching at Northeastern for 18 years.  In total, she has taught for 23 years.  She has been a professional singer and musician since the age of 13.

Prof. Stadnicki began performing as a singer at the age of 5 with her mother’s musical group. She was featured on WCVB at the age of 8, singing a song in the Boston area for The Jerry Lewis Telethon.

She then joined the American Federation of Musicians as a clarinetist and pianist at the age of 13.  At age 15, she was selected as a kid co-host and performer on WBZ’s “People Are Talking” show in Boston.  She was then invited to sing on KDKA’s show “Pittsburgh 2Day” in Pittsburgh, PA.  Two years later, she appeared once again on “People Are Talking” with then-host Tom Bergeron.

After performing with her parents through her teens, Prof. Stadnicki later formed her own jazz and pop groups.  She has performed throughout New England, Canada, New York, and Washington D.C.  A video taken from another TV performance, was chosen to be shown multiple times on BET’S “Jazz Discovery Show.”

In 2016, she was interviewed by the Director of Jazz Studies at WPI, Prof. Rich Falco, for the New England Jazz History Database, featuring jazz musicians’ and educators’ accomplishments.

As a songwriter, she was a member of the Songwriter’s Guild of America in New York.  She was featured on CD Review’s World Talent Hunt CD for her song “I Am Ready.”  Another original composition appeared on The Boston Rock n’ Roll Anthology on which she played all the instruments and produced the track.  She also has sung back up for numerous artists over the years in all genres of music.  In 2000, she recorded a CD entitled for her composition, “For Everything I Am.”  She sang and played the piano and her father, was a special guest on saxophone.

In addition, Prof. Stadnicki has written a teaching handbook entitled “Singing and Beyond,” accompanied by recordings for guidance.  It includes organized teaching tools and methods with which to learn vocal improvisation and style. It is applied in course work.

She is a current member of NATS (The National Association of Teachers of Singing). Through the NATS New England conferences, she has taught master classes in voice at Salve Regina University and Regis College.  She also directed the Tufts Jazz Choir for 4 years. In addition to recording music for many years, she has also recorded numerous commercials for radio, the Internet, TV, and conventions as a voice over artist.

Wrote a teaching handbook entitled “Singing and Beyond,” accompanied by recordings for guidance.  It includes organized teaching tools and methods with which to learn vocal improvisation and style. It is applied in course work.

• NATS (The National Association of Teachers of Singing)