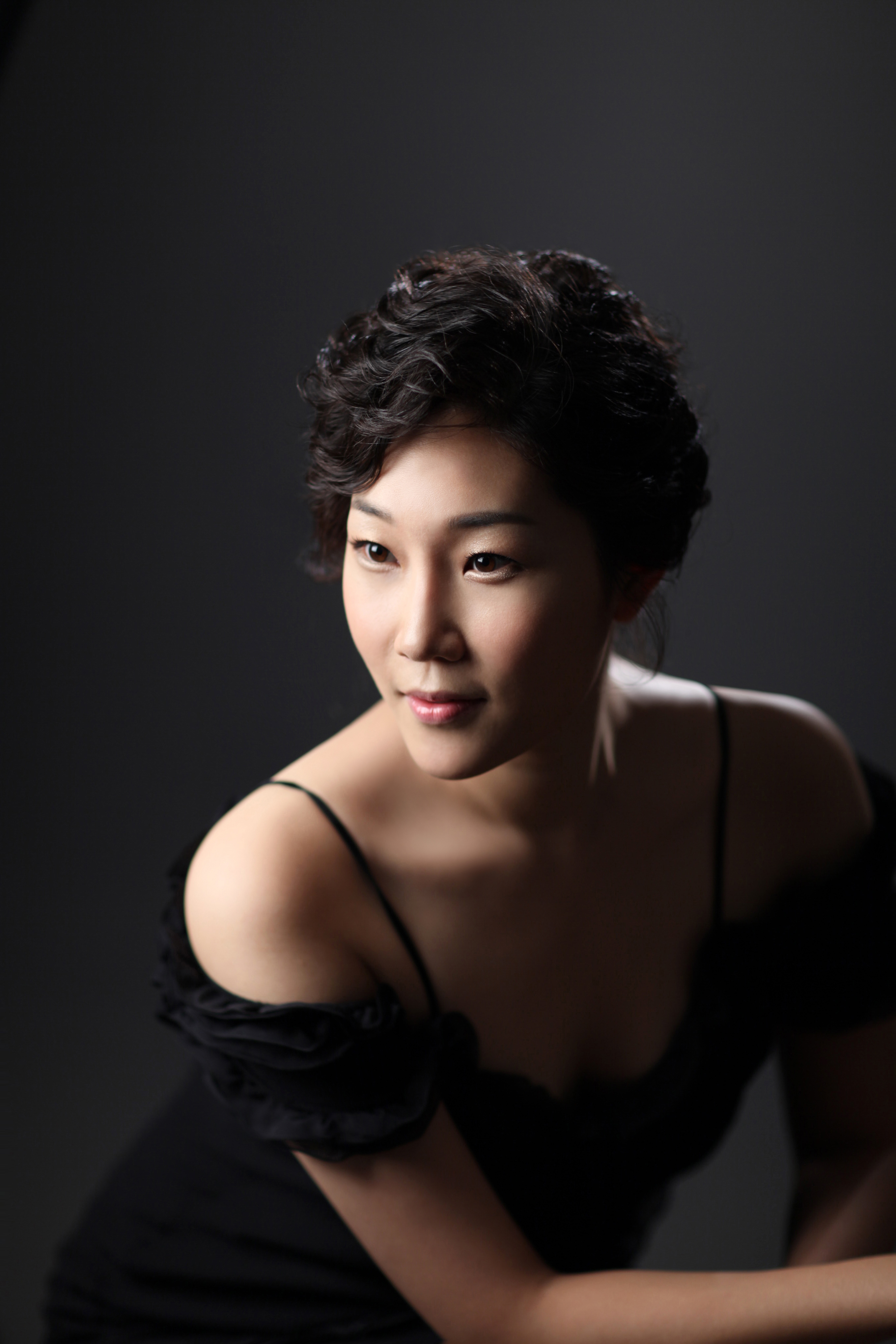 Na is an educator and a performer in US and South Korea. Before coming to Northeastern, she was a voice faculty at Illinois Central College teaching courses for both music majors and non-majors in individual voice lessons, sight-singing, ear-training, music theory, and musicianship. She currently is also a voice faculty at Bunker Hill Community College.

Na covers music ranging from Baroque to Contemporary with her powerful interpretations and vibrant stage presence as a soloist and guest artist. She made her Carnegie Hall debut as the winner of the Barry Alexander International Vocal Competition. She was also a district winner of the Metropolitan Opera National Council.

In September 2016, she directed a project titled “Music Journey with Yoo Sun Na, It embraces the World.” She worked on four songs with the theme of “Songs of Peace”; she wrote the lyrics, sang, and released it as a digital album. Through this, she appeared as a guest artist in a TV show called the “Morning Forum” on the Korean Broadcasting System. Her review of “Tenor: History of a Voice” by John Potter was published in the Journal of The National Association for Music Education.

Na earned her Bachelor’s Degree with top honors from Seoul National University where she received the Presidential Scholarship. She earned her Master’s Degree in Vocal Performance with honors from the New England Conservatory of Music and received her Doctor of Musical Arts Degree in Vocal Performance and Literature from the University of Illinois at Urbana-Champaign.