The upcoming election won’t be boiled down to two candidates. In addition to their Presidential pick, Massachusetts voters will decide on question four, a controversial petition for the “Regulation and Taxation of Marijuana Act,” which the state government says “would permit the possession, use, distribution, and cultivation of marijuana in limited amounts by persons age 21 and older and would remove criminal penalties for such activities.” The petition will affect the criminalization of marijuana and the medical marijuana industry, only just established in 2012. 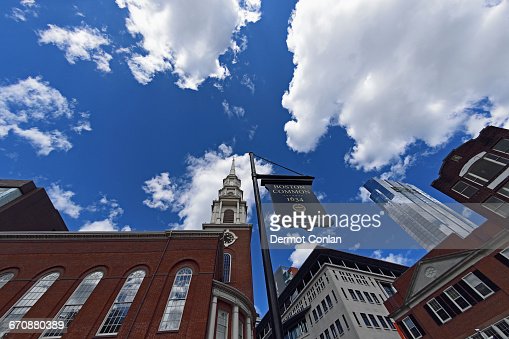 The Boston Freedom Rally is an annual rally held
by the Massachusetts Cannabis Reform Coalition. Attendees of the rally were encouraged to vote in the election. The crowd was encouraged to take part in legislation and to vote “Yes” on question four. Question four would allow for a tax to be put on marijuana and open up the market for recreational use. Local groups that oppose question four were represented at the rally, too.