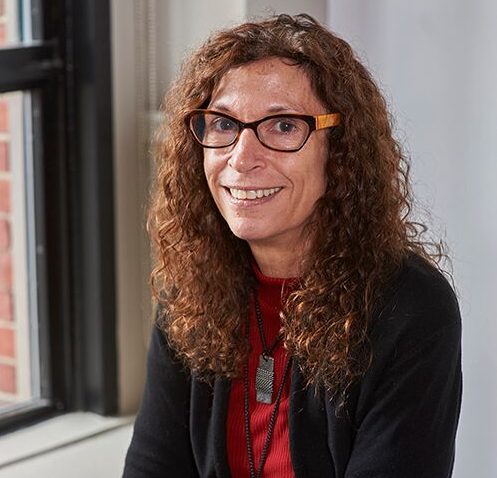 Joanne Morreale is a media critic and historian whose scholarship includes work on political film, television comedy, and advertising. Her first two books were A New Beginning: A Frame Analysis of the Political Campaign Film (1991) and History and Criticism of the Presidential Campaign Film (1993). These brought together film, television and advertising theory and criticism to define and analyze the presidential campaign film genre. Her next book, Critiquing the Sitcom (2002) was an edited collection of scholarly essays that has become a standard text in the field of television studies.

She is also the author of The Donna Reed Show (2012), which is part of the Wayne State University Press Television Milestones series. This critical study expands knowledge of both the female executive in early television and the merging of the film and television industries in the late fifties.

Dr. Morreale’s most recent work is  Advertising and Promotional Culture: Case Histories (with P. David Marshall). This book is an historical analysis of the emergence of consumer culture from the 19th century to the present. It identifies many of the consumer objects, spaces and practices that define the cultural milieu (for example, medicines, department stores, clothing, furniture, self- promotion or political advertising), and assess how their roots in the past shape experiences in the present.  Advertising and Promotional Culture: Case Histories will be published by Palsgrave Macmillan in 2018.

Dr. Morreale received her PhD in Communication from Temple University.

• Society for Cinema and Media Studies