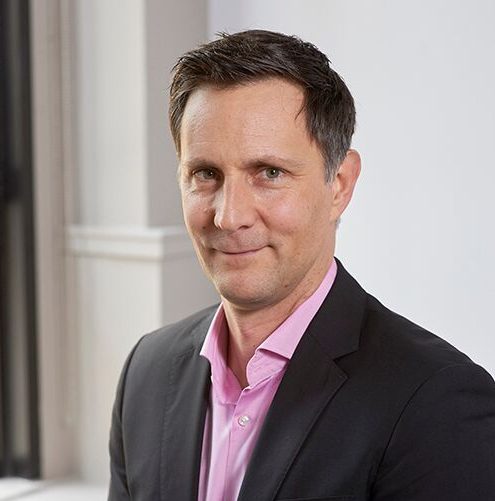 Nathan Blake’s research addresses the intersections of image and information systems in medicine and warfare. His work explores the representations and discourses of masculinity, disability, and the technologically-altered body. He has written on boxing films; disabled veterans and athletic competition; the mechanical prostheses of French physiologist Jules Amar, as well as the motion studies of Frank and Lillian Gilbreth; the “aesthetics of dismemberment” in Dada and Surrealist montage; combat video games such as America’s Army, KumaWar, and Call of Duty: Black Ops 2; and contemporary therapy systems for PTSD and amputee rehabilitation.

He has recently published “Animating Absence: The Motion Capture of the Phantom Limb” for a special issue of Discourse on science and animation.

His book manuscript “Camera Consciousness: The Aesthetic and Prosthetic Legacy of World War I” addresses the radical revisions to medical and social institutions, military training, and labor practices in Europe and the United States from 1914 to 1933—many of which were shaped through photography and cinema, and continue to inform today’s digital technologies and culture.

He has also worked for non-profit arts organizations, in documentary film and television, and as a photographer and designer for an international branding agency.

Dr. Blake received his PhD in Visual Studies from the University of California, Irvine.