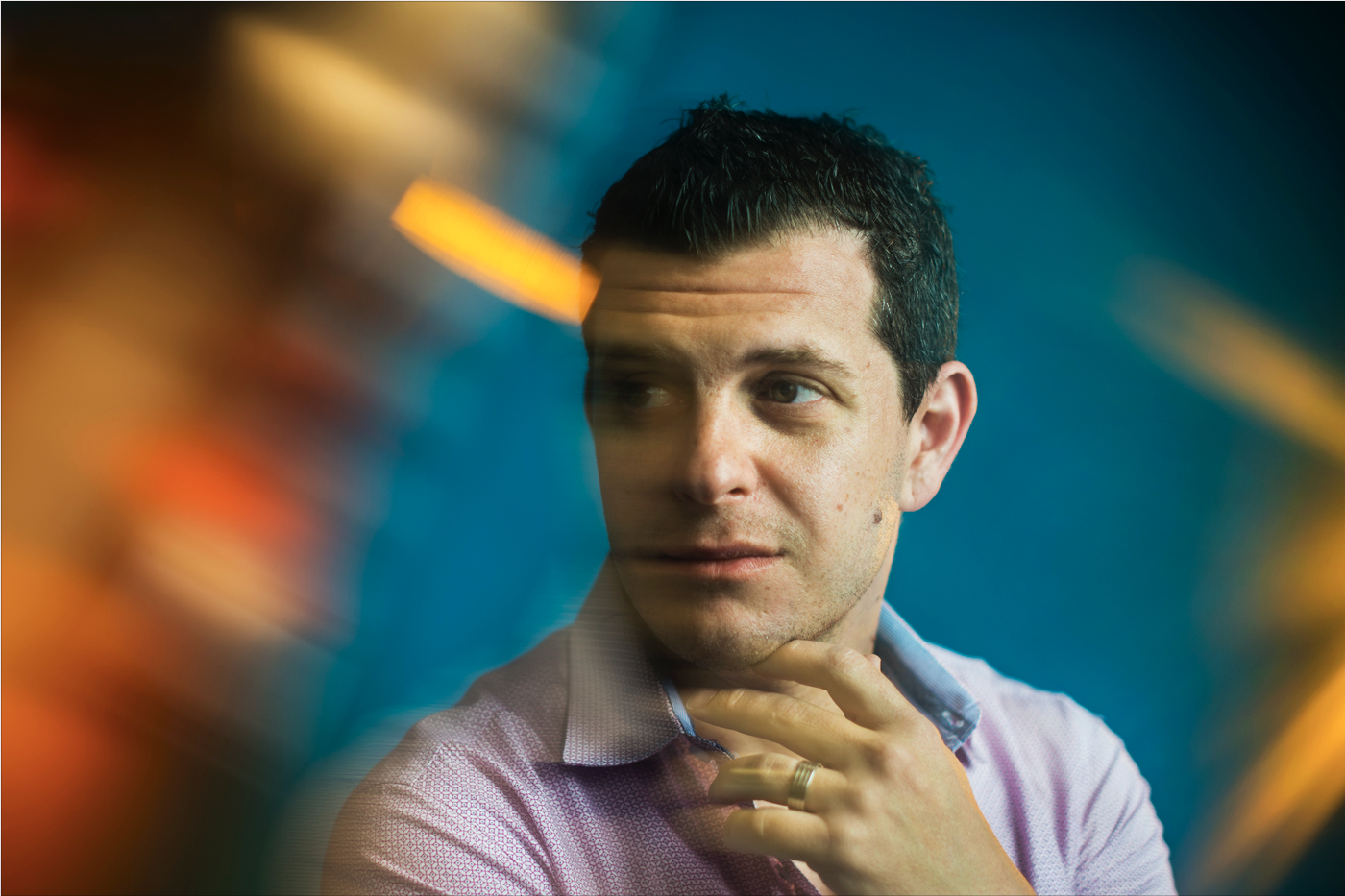 Northeastern University faculty member Dennis Staroselsky, Part-Time Lecturer in CAMD’s Department of Theatre, will be joining Diane Keaton and Jeremy Irons for Dennis Dugan’s forthcoming indie comedy Love, Weddings & Other Disasters. Professor Staroselsky, who has been acting professionally since he was 13 years old and whose credits include both stage and film performances, will be playing a conservative, old-society man who runs for mayor of Boston while planning his own wedding. Read more about the project here.

Staroselsky recently starred in Showtime’s Roger Ailes limited series The Loudest Voice as Fox & Friends co-host Brian Kilmeade and appeared in HBO’s The Deuce. On the feature side, he played Detective Jones in Kathryn Bigelow’s Detroit.