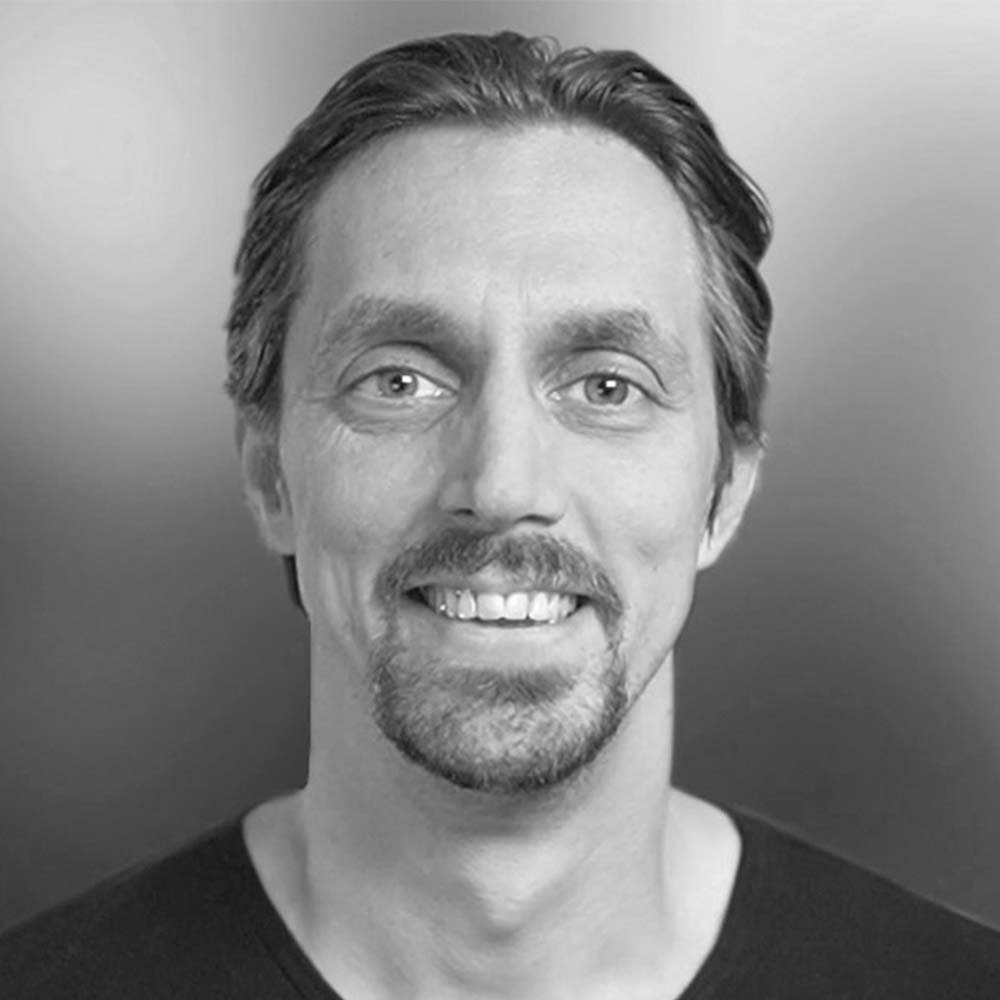 Bob De Schutter (MA, PhD) is an Associate Professor of Game Design in the Department of Art + Design, jointly appointed with the Khoury College of Computer Sciences. He is also the owner of the award-winning game company Lifelong Games (LLC).

His creative, research, and teaching interests include game design, the older audience of digital games, and the use of games for non-entertainment purposes. His work focuses on the importance of play throughout the entire lifespan and speaks out against the stereotyping of older video game players in game design and marketing. He has been invited to teach, speak, and exhibit in Europe, North America, and Asia. His research on gerontoludic design, gameful instruction, and gaminiscing has been published in leading publications of several fields, and he has also been credited with the design of a wide range of games.

De Schutter has served the industry as an independent consultant, public speaker, developer, and entrepreneur is a lifetime member of the International Game Developers Association and IndieCade, and has founded and chaired the Gerontoludic Society as well as the Flemish chapter of the Digital Games Research Association.

Prior to joining Northeastern University, De Schutter was the C. Michael Armstrong Professor of Applied Game Design at Miami University of Ohio. He was also a researcher and the lead designer for the K.U.Leuven e-Media Lab (Belgium). His work has received numerous awards, including Miami University’s Distinguished Junior Scholar Award, the Gold Medal at the 2020 Serious Play Awards, and three industry awards at the 2021 Belgian Game Awards.