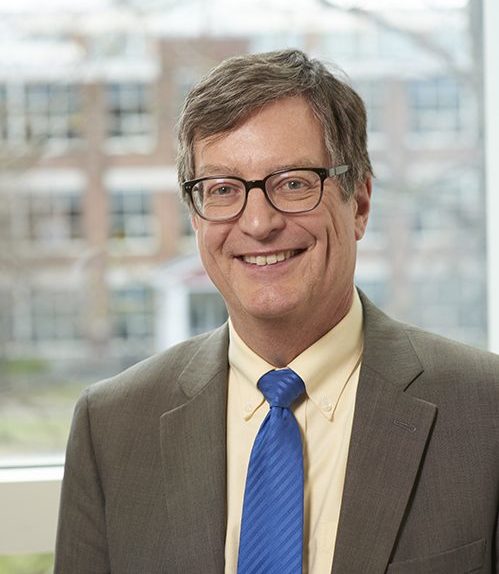 Dan Kennedy is a nationally known media commentator and a weekly columnist for GBH News in Boston, writing about media, politics, and culture. Professor Kennedy teaches news reporting, opinion writing, media ethics, and other journalism courses, with an emphasis on how technology is changing the business of news. He has also been published in The Washington Post, The Boston Globe, Nieman Lab, Nieman Reports, Poynter Online, and other venues.

Kennedy and Ellen Clegg, a retired editorial page editor of The Boston Globe, are currently working on a book called What Works: The Future of Local News, to be published by Beacon Press in 2023. Their weekly podcast, also called What Works, features interviews with leaders in the reinvention of community journalism.

From its debut in 1998 until its cancellation in 2021, Kennedy was a regular panelist on Beat the Press, an award-winning weekly media program on GBH-TV (Channel 2).

Kennedy’s most recent book, The Return of the Moguls: How Jeff Bezos and John Henry Are Remaking Newspapers for the Twenty-First Century (ForeEdge, 2018), examines a new breed of wealthy newspaper publishers and whether they have any lessons to offer for the beleaguered news business. The Return of the Moguls has been critically praised by The New York Review of Books, Journalism, Editor & Publisher, The Boston Globe, Kirkus Reviews, and Library Journal.

During the Spring 2016 semester, Kennedy was a Joan Shorenstein Fellow at Harvard’s Shorenstein Center on Media, Politics, and Public Policy. While at Shorenstein he wrote a paper titled “The Bezos Effect,” which tracks the reinvention of The Washington Post as a national digital news organization under the ownership of Amazon founder Jeff Bezos.

His book The Wired City: Reimagining Journalism and Civic Life in the Post-Newspaper Age (University of Massachusetts, 2013) explores the burgeoning world of online local and regional journalism, focusing on the New Haven Independent, a nonprofit news organization founded in 2005. The Wired City was favorably reviewed by the Columbia Journalism Review, The Boston Globe, and CommonWealth Magazine.

A former media columnist for The Guardian and The Boston Phoenix, he is a 2019 recipient of the Yankee Quill Award for lifetime achievement from the New England Academy of Journalists. In 2018 he received the Media Ecology Association’s James W. Carey Journalism Award. He is also the author of Little People: Learning to See the World Through My Daughter’s Eyes (Rodale, 2003), a memoir about raising a daughter with dwarfism. His blog, Media Nation, tracks issues related to journalism, politics, and culture.

Kennedy received his bachelor’s degree in journalism from Northeastern University and his master’s degree in American history from Boston University. From 1979 to ’88, he was a reporter and editor for The Daily Times Chronicle in Woburn, Massachusetts. 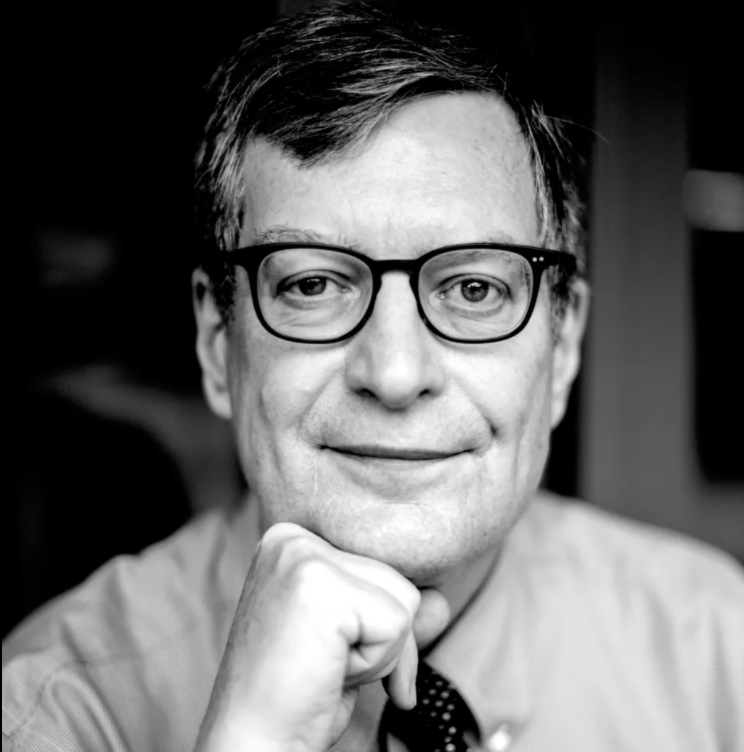