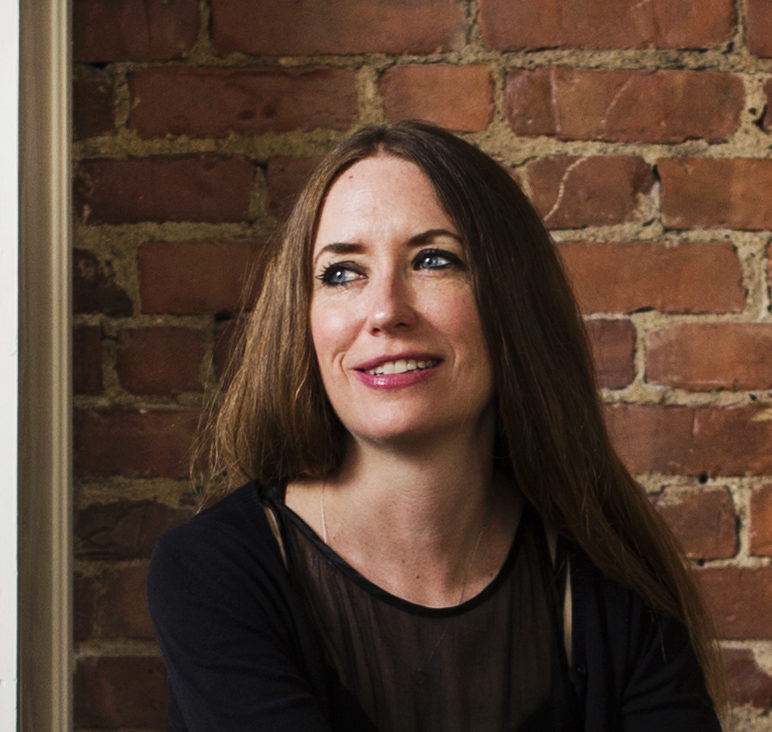 Dr. Hillary Chute joins Northeastern as a joint Professor between the Departments of English and Art + Design. Dr. Chute (PhD, Rutgers), an expert on comics and graphic narratives, is the author or editor of six books. Her first, Graphic Women: Life Narrative and Contemporary Comics (Columbia University Press, 2010), examines the work of five authors, including Marjane Satrapi, and Alison Bechdel, with whom she has collaborated (the two also co-taught a theory and practice seminar at the University of Chicago).

She is also the author of Outside the Box: Interviews with Contemporary Cartoonists (University of Chicago Press, 2014), and Disaster Drawn: Visual Witness, Comics, and Documentary Form (Harvard University Press, 2016). Her most recent title, Why Comics?: From Underground to Everywhere was published by HarperCollins in December 2017, and was named a Best Book of the Year by Kirkus. Chute is the Associate Editor of MetaMaus (Pantheon, 2011) by Art Spiegelman, which won a National Jewish Book Award and an Eisner Award, and she is the co-editor, with Patrick Jagoda, of Comics & Media: A Critical Inquiry Book.  She has written for publications including Artforum, Bookforum, the New York Review of Books online, the Village Voice, The Believer, and Poetry. Chute has held research fellowships at the Harvard Society of Fellows, the American Academy of Arts and Sciences, and the Newhouse Center for the Humanities at Wellesley College.