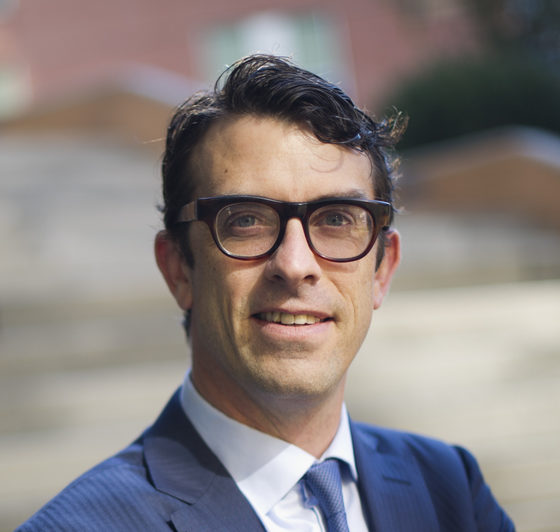 Jeff Howe is an associate professor at Northeastern University. A longtime contributing editor at Wired magazine, he coined the term crowdsourcing in a 2006 article for that magazine. In 2008 he published a book with Random House that looked more deeply at the phenomenon of massive online collaboration. Called Crowdsourcing: How the Power of the Crowd is Driving the Future of Business, it has been translated into ten languages.

He was a Nieman Fellow at Harvard University during the 2009-2010 academic year, and is currently a visiting scholar at the MIT Media Lab, where he is working on a book with Joi Ito, the director of the Media Lab. He has written for the Washington Post, Newyorker.com, The New York Times, Time, Newsweek, and many other publications. He currently lives in Cambridge with his wife and two children. He is co-author of Whiplash, How to Survive Our Faster Future.

Author of Crowdsourcing: How the Power of the Crowd is Driving the Future of Business, 2008

Co-author of Whiplash, How to Survive Our Faster Future 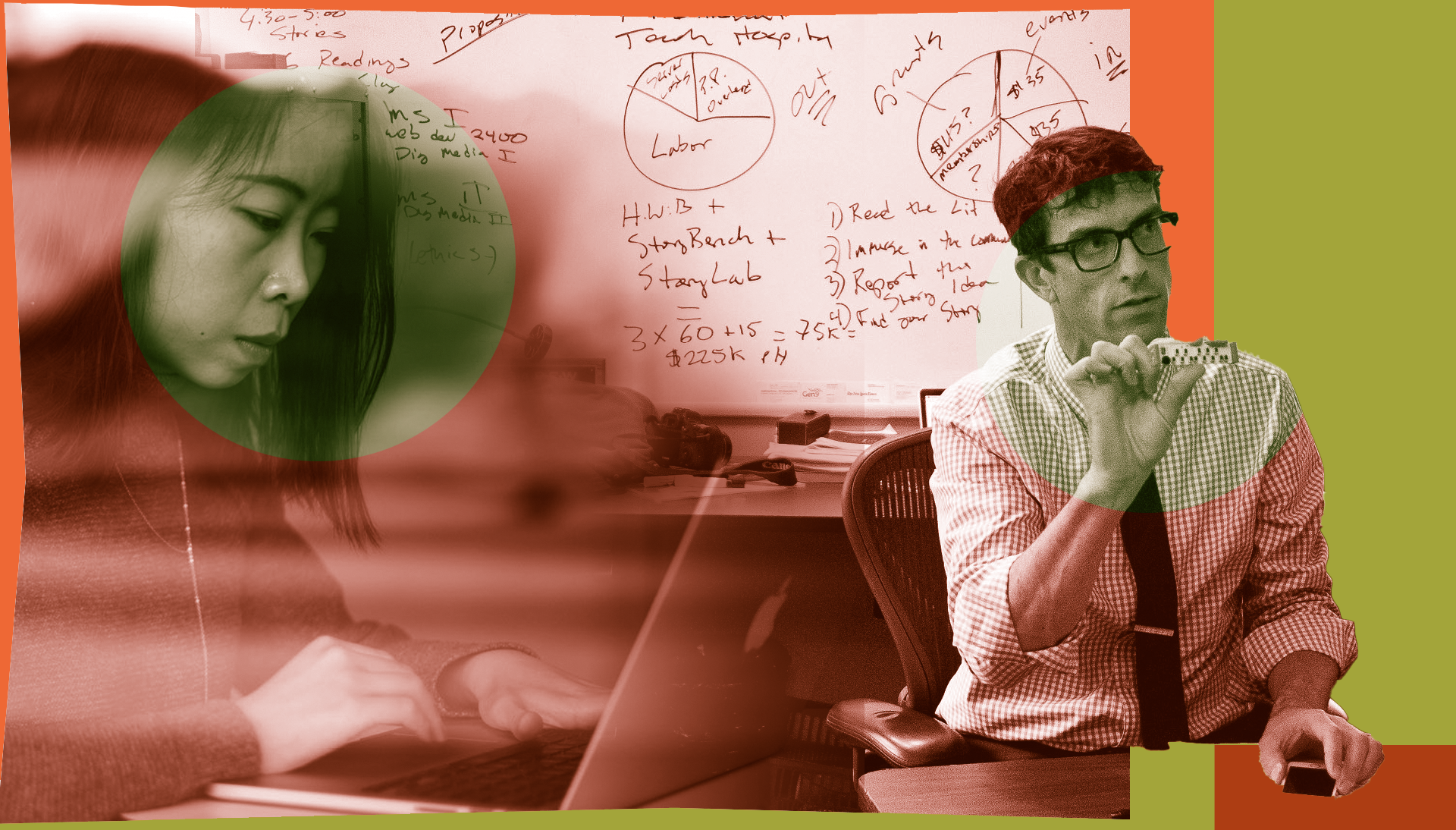 Professor Jeff Howe, School of Journalism, Explores the Various Facets of Resilience in his Research – in the Context of COVID-19 and Beyond