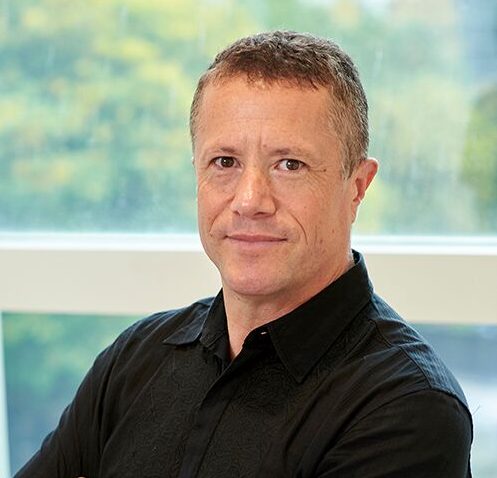 Mr. Landgrebe is a highly sought after professional guitarist who performs regularly throughout the New England region with a number of different groups.  Career highlights include performing at the New England Patriots’ Super Bowl XXXV victory party in New Orleans and touring Europe with The Marsels.  He opened up for Roger Daltry of The Who, Jewel, Darius Rutger in Las Vegas, as well as the Four Tops in Boston.  He is a versatile guitarist and teacher who performs and teaches jazz, funk, rock, blues, folk, country, pop, and classical styles of music.