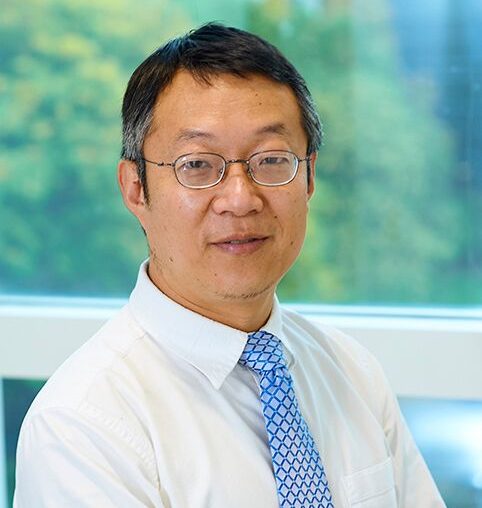 Yu’s research projects are mostly case studies aiming for the demystification of a specific historical site, issue, or phenomenon, and highlight the significance, nature, and problem of cross-cultural translation of architectural forms, practices, and theories.

Before joining Northeastern University, Yu has worked as an architect in the Ministry of Construction Architectural Design Institute in Beijing and taught in the Department of Art and Art History at the Oakland University in Michigan. Yu is also a distinguished qin musician and the current chair of the North America Mei’an Guqin Society. He has been invited for performance and lecture on qin music both in the US and internationally.

Yu’s current research projects include case studies of historic streets in China and the role they played in the modernization of Chinese cities, architecture and urbanism of Beijing, and literati gardens of the Ming-Qing dynasties, and a new theory and method of qin music to be published by the prestigious Zhonghua Book Company. He is a key member and contributor to the GAHTC, an organization of architectural historians aiming for the integration of global history of architecture and the development of new pedagogical strategy in teaching architectural history. Notes from the China Dialogue of Civilizations (Week Four)